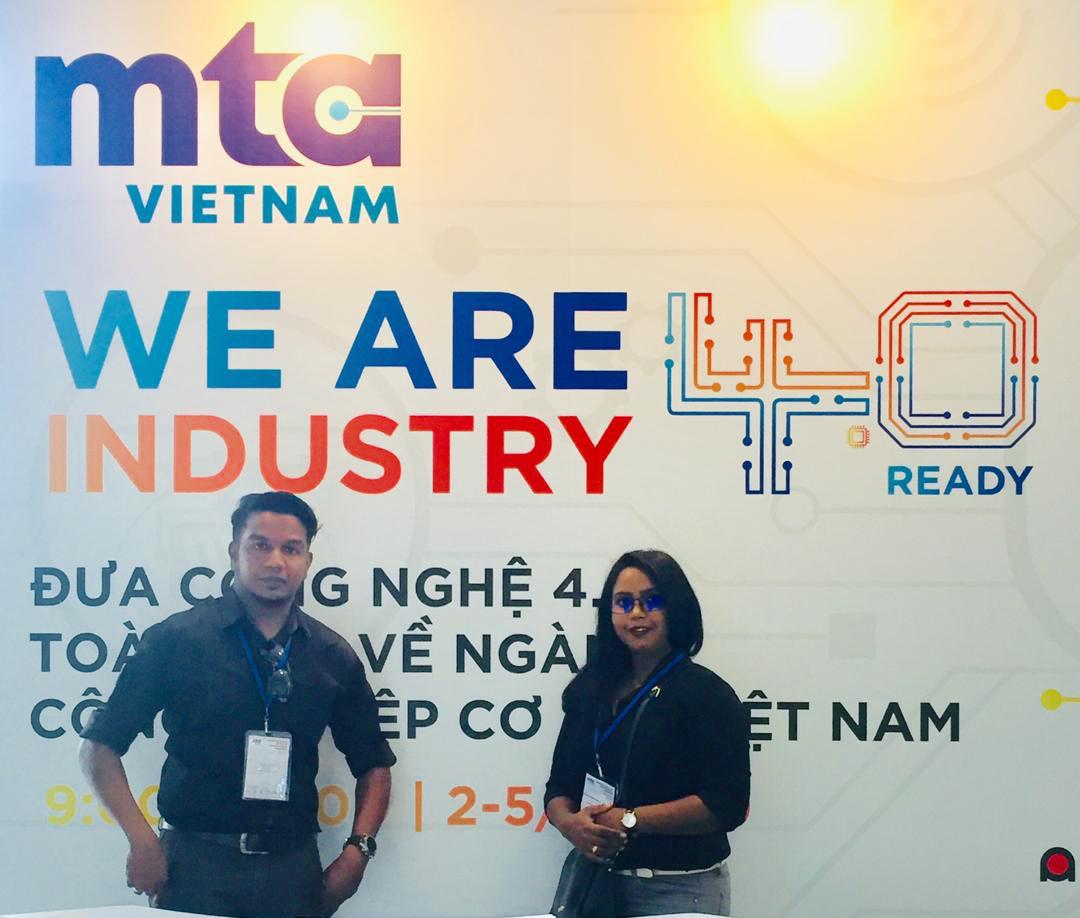 On the verge to establish a subsidiary in ASEAN region, ERDANO, under WALTHAN, has moved a step forward to study and analyze further on the Metal Industry in developing 3rd world nations. Therefore, WALTHAN has set to visit the MTA Exhibition in Ho Chi Minh, Vietnam. MTA Vietnam 2019 was staged in Saigon Exhibition and Convention Centre. This 2019 edition has recorded total of 508 exhibitors from over 20 countries, including 14 International Group Pavilions.

The ASEAN WALTHAN team participated the MTA Exhibition in Saigon, which was held from 3rd of July till 5th July 2019. The exhibitors have staged their technology and services in Metal Industry in 2 main grand halls, consist of Hall A and Hall A3. WALTHAN has kick started their exploration at Hall A, starting Germany technology pavilion. In the same hall, WALTHAN resumed delegation with other international pavilions, such as Japan, Singapore and Taiwan.

Based on the individual conversations with the leads of cooperates, they have foreseen that Vietnam has been developing rapidly in Metal Industry with number of giants began to setup their manufacturing plants, which in construction stages. Various investors from all over the world has targeted Vietnam as it is undergoing massive economy revolution, due to their access to natural resources, human resources as well as fairly low operation cost. Besides, MTA Exhibition in Vietnam has seen massive increase in number of exhibitors, is one of the key indicators to portray the investors’ interest to expand their business in Asia, especially in ASEAN from Vietnam. It has been a major lead for WALTHAN to delegate the business models, which are both WALTHAN Procurement Consultation and Online Supplier Portal, with the exhibitors in this grandeurs event.

WALTHAN team has continued their journey on the 3rd day of their event to explore hall A3, which completed by the remaining international giants, such as United Kingdom, Korea, Thailand and etc. WALTHAN team has able to displayed the creditability of the online portal, which has attracted some of the exhibitors, where some of them have requested us to demonstrate the Online Portal to have a clearer view on the portal’s interface and the accessibility level of the portal for their future operations. Few remarks have been left by the exhibitors, especially the notable one “The Online Portal concept is very unique, and it features its great potential to grow beyond the expectations in the fast moving metal industry”.

WALTHAN’s journey in Vietnam is one of the notable achievements as the group has taken another step forward towards establishment of strong foundation in ASEAN region. WALTHAN is looking forward in increasing their activities to engage with more suppliers and purchasers in the ASEAN region. The probable destination for WALTHAN’s venture is PDMEX 2019 in Manila, Philippines. 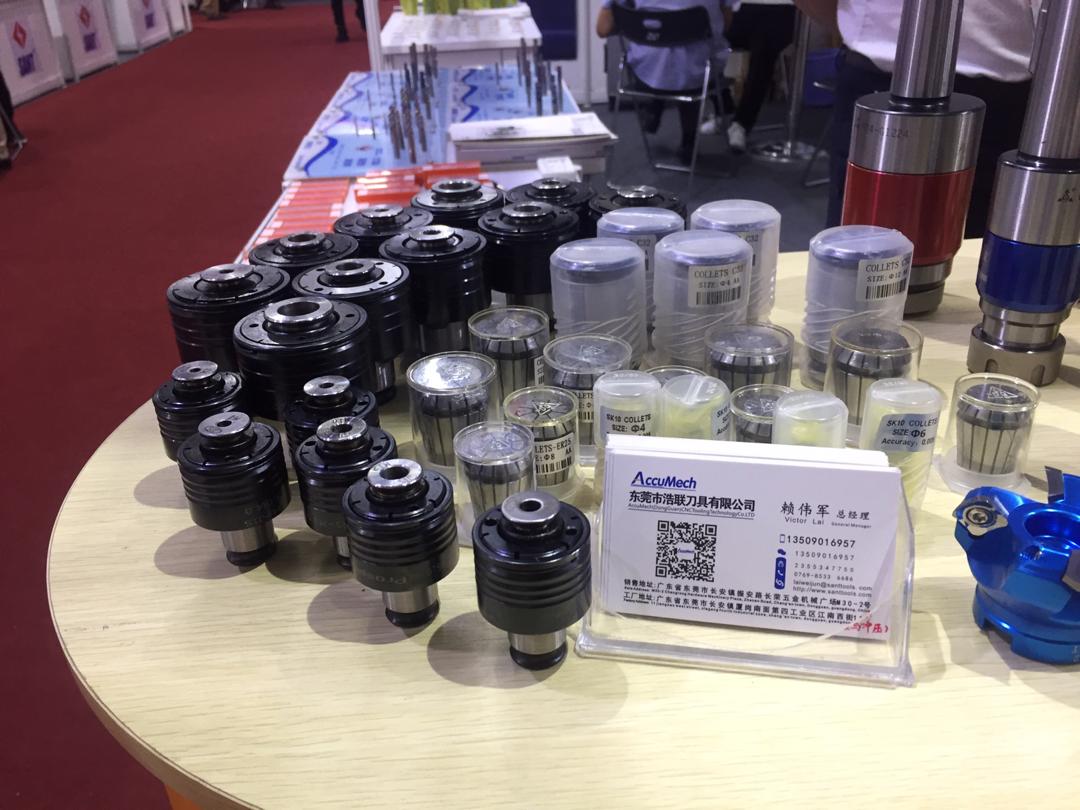 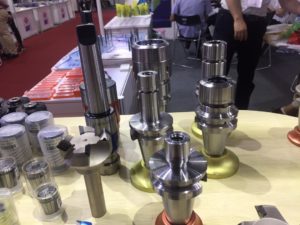 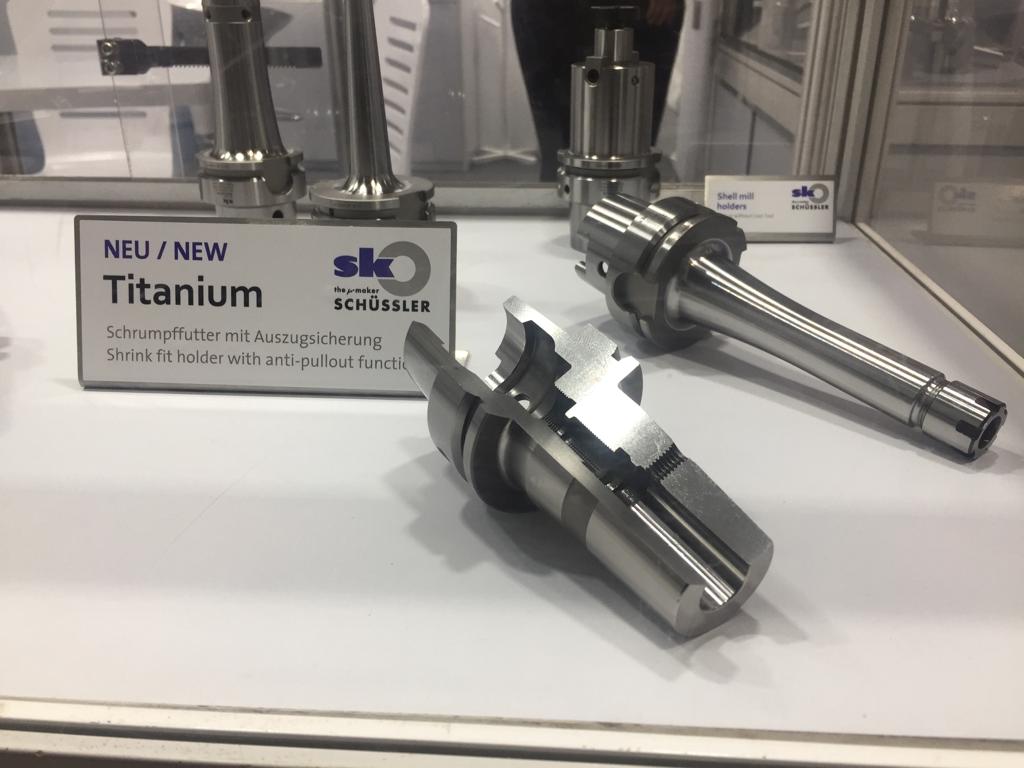